The Port of Anse de la Réserve being the historical cradle of Marseille sailing, it was therefore natural for it, when announcing the holding of the sailing events of the 2024 Olympic Games in Marseille, to position itself as a training camp for the national federations.

Thus, its proximity to the city center and its activities, its ease of access, its technical facilities and its profoundly sporting spirit make Anse de la Réserve a hosting ground worthy of international teams.

First of all, the secure access to all the facilities of the port, but also to its parking area, allows the easy reception of many sportsmen and women, in complete peace of mind. In addition to offering direct access to the open sea throughout the Vieux-Port, the facilities at Anse de la Réserve will allow sailors to improve their performance, notably at the port’s fitness center. But it is not to be neglected the moments of leisure and relaxation, to which our two restaurants will know how to answer; the recovery is also cultivated in the plate! Finally, the capacity to host various events, favored the consolidation of the team spirit; motor of victorious moments. 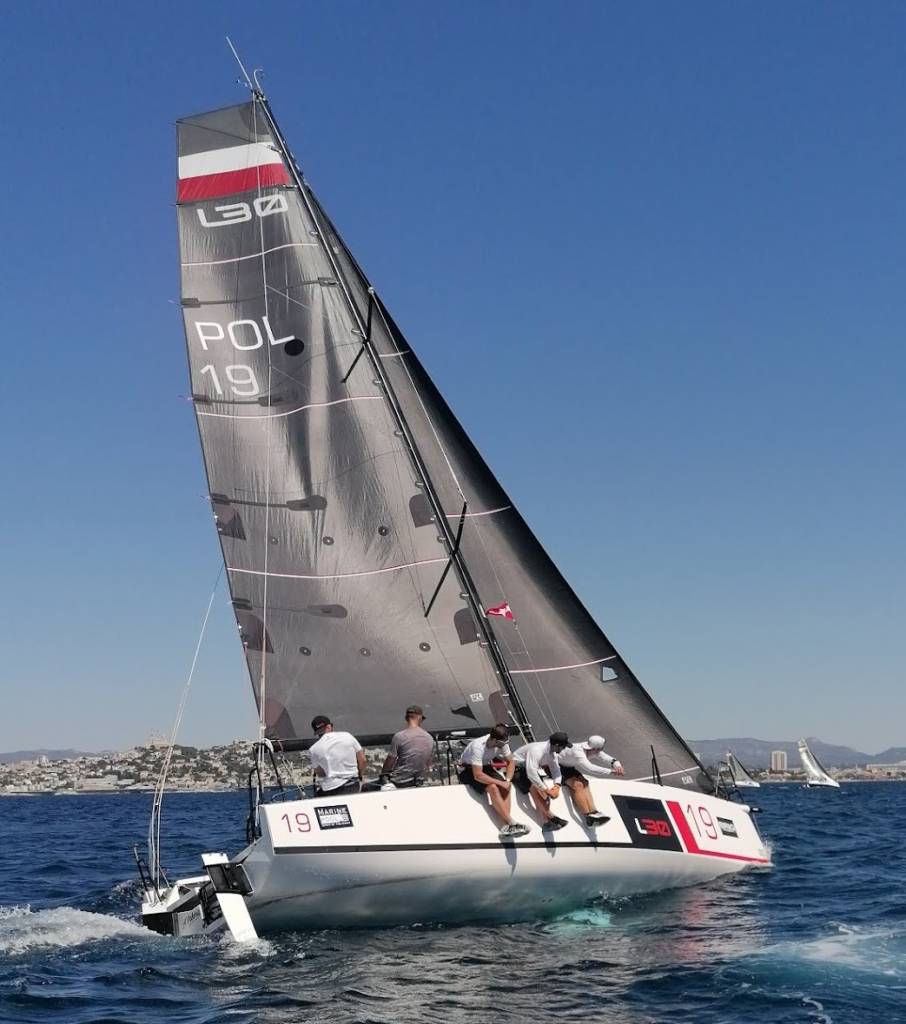 The Union Nautique Marseillaise, a major and historic player in Marseille sailing, is one of the two internationally recognized sports associations in Anse de la Réserve. Founded in 1882, it is the first sailing school created in Marseille, and the second French sailing club to be created. Since then, with a busy calendar of international regattas every year, the club has maintained its exceptional position in French sailing throughout its 134 years of existence. Nautical passions were born; in particular that of the little Mozart of sailing: Franck Cammas, elected sailor of the decade 2010-2020, and whose first tacks were made at the Anse de la Réserve. However, he is not the only champion of the port; Nathalie Benoit, Rémy Taranto, Romain Tellier and Vincenç Girodeau are also sources of great pride for the whole nautical base.

Learn more about our athletes